all about my mother

It may come as a surprise to some that know her, but every girlish, romantic, whimsical, vintage-loving bone in my body came straight from my mother.

My mother, Mary, grew up in an old-fashioned sort of way. Named after family friend Sister Mary Celine (before she resigned the habit and went back to being good ol’ Louise Brogioli), my mom was raised on a poultry farm in Franklin, Massachusetts, right next door to the farm on which her father was born and raised. It’s the same town in which I was raised, but both farms were gone by the time I came along. 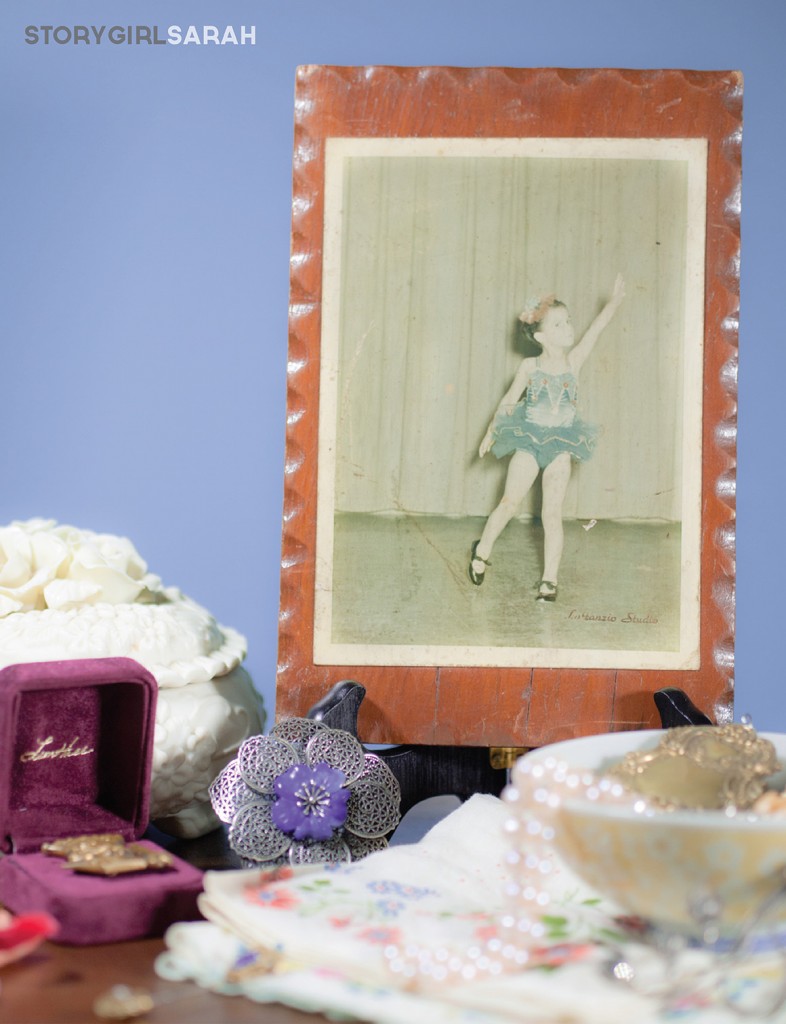 The oldest girl of 6 kids, my mother is full of rich stories from her childhood. Stories about sneaking baby piglets out of their pen to show off to friends, only to have the mamma pig practically take the whole pen down in a rage.  Stories about baking dozens of cookies and not letting any of her siblings touch them until they were all done so she could enjoy the look of them piled high on a plate before they were devoured. Stories of water-skiing adventures and summer loves on Cape Cod. Stories of Bobby Sherman, David Cassidy, and Donnie Osmond.

When my mother was a girl, she asked for sewing lessons in lieu of taking the usual piano route. Sewing became more than a hobby for my mom, it was and continues to be her craft. In fact, my mother speaks of her passion for sewing as a calling (which luckily stuck a little better than good ol’ Louise Brogioli’s). When she found herself having to raise two children on her own in her mid-twenties, sewing was her secret weapon, a trade she fed a family on.

My childhood was in many ways different from that of my mother. We had house cats rather than a plethora of farm animals. I never baked. I was a nerd; there were no summer loves (not to worry; I’ve caught up!). But my mother was full of these stories of another time and, in this modern age where tradesmen seem to be increasingly a thing of the past, she was living proof of another way of doing things. 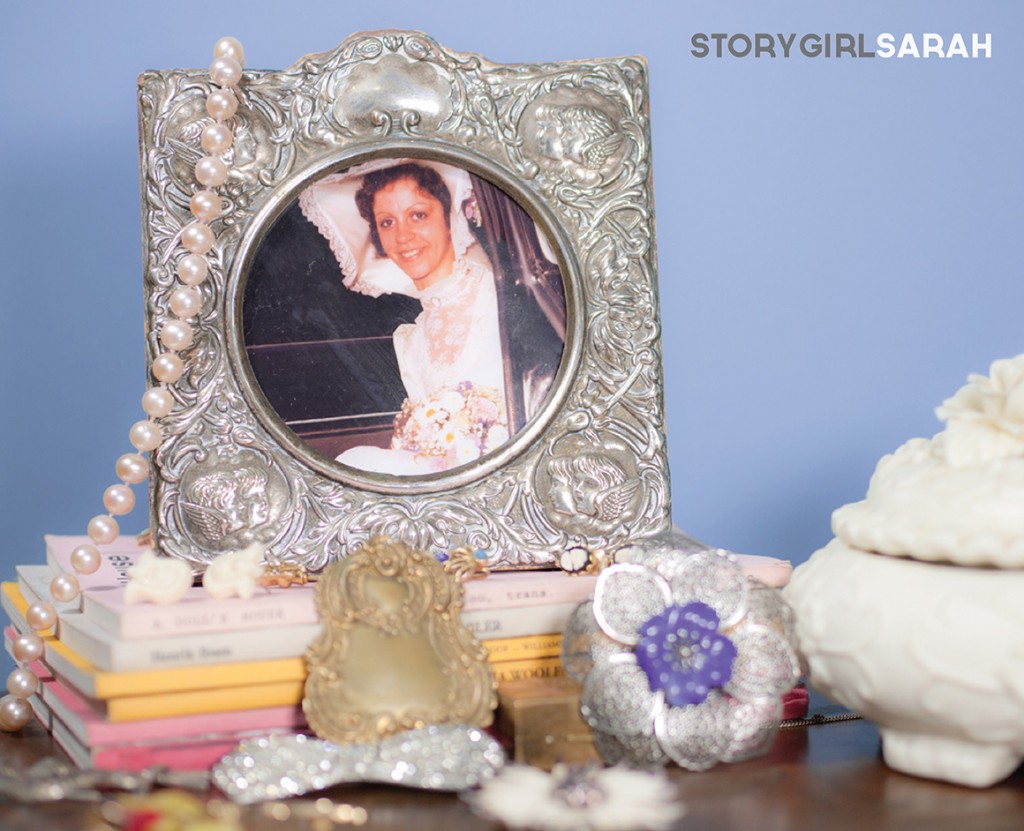 The realities of single motherhood are not always pretty and they take their toll on the things you once held dear. The mother I grew up with was a pillar of strength and, frankly, tough as nails. The antithesis of self-indulgent, the woman who once made her own wedding gown, as well as countless other hip handmade fashions for herself, slowly melted into one that did not often consider her own personal style.

But she sure as hell considered mine! My mother made the majority of my clothes from birth to age 10 (including an intense poodle skirt phase), then resurrected the practice in time to make my lavender organza prom dress complete with three-tiered bustle. She brushed my hair into side ponies when that was the thing, and often took me to get my nails done as a special treat. Mind you, she didn’t get her nails done. It was special just for me. I had the most authentic, ornate Halloween costumes (mostly Dorothy Gale from Kansas), often inspired by the old movies she encouraged me to watch. Once when I was looking to go as Scarlett O’Hara, she insisted I wear a parka underneath my costume to avoid catching my death. I looked so pleasantly plump and unexpectedly frumpy in the costume as a result; we decided I looked more like the homeless “Feed the Birds” lady from Mary Poppins and went with that instead. Not our finest collaboration, but truly the exception to the rule.

With the kids out of the nest, the energy put into decorating her children has gone full tilt into decorating her beautiful home. I call to try to convince her to make me a dress, and she gives me an earful on how the new mulch matches the shutters. My mom is now a professional seamstress and successful small business owner specializing in custom draperies and a host of interior design elements; both of our homes are filled with phenomenal window treatments and otherwise unattainable, luxurious finishing touches. I was very bookish and ambitious growing up; I had no patience for sewing. And while my mom didn’t have much time to bestow some of the more traditional life skills, like baking (not that I would have stood for it), she ultimately taught me everything I needed to know to be my best self as an adult. Throughout my life, Mom emphasized the importance of hard work and lovely presentation, disciplines that seem to be part of my DNA they are so ingrained. She taught me to celebrate my femininity, especially when it became clear I was shaping up to be a girlie kind of girl.  She taught me to open my mind and be kind to people from all walks of life. She taught me the therapeutic power of nostalgia when blended with the art of great storytelling. Simply put, I was raised by the most creative, resilient, marvelous woman I’ve ever met, and sometimes I even think a little of that has rubbed off on me.

When you consider my passion for fashion, it’s no surprise that one of my biggest regrets is that I never really learned the art of sewing despite growing up entrenched in the business, helping in my mother’s shop everyday throughout my youth. Both my mom and milliner friend Gretchen insist the sewing bug skips a generation. For my future daughter’s sake, I hope that’s true.